How Knak Does Email: Advantages of an open source framework 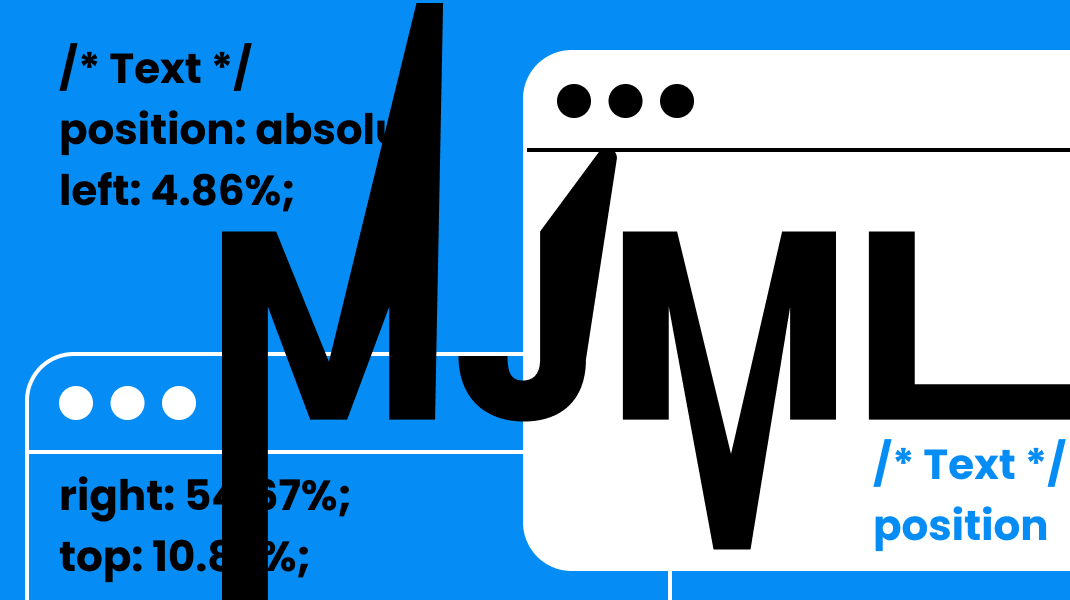 We started using an open source framework called MJML just over a year ago, and it’s been a match made in code heaven.

MJML makes it easy to code responsive emails, which means that the emails Knak users create are fully responsive and look incredible no matter where they’re being read.

When we first wrote about it last year, we mentioned that we were initially drawn to the open-source format and the fact that it’s component-based. Now, we like it even more, and here’s why:

The Codebase is Just So Good

The MJML codebase is open-source, which from our perspective can’t be beat. While HTML for the web is fairly standard, HTML for email is not, which means that without something like MJML, everyone has to develop the right code on their own. It’s time consuming and extremely error prone.

But with an open-source format, everyone works together to make the framework better. MJML currently has contributions from more than 80 developers, so it’s simple to make adjustments when email clients release new versions.

In fact, the framework around MJML is so strong that in the 12+ months that we’ve been using it, we’ve only needed one update. It’s top-notch, and it’s such an improvement over individual developers maintaining their own codebase.

“We’ve only had to make one change to the core codebase so far, and it was a small fix to make sure that non-stacking columns worked in Gmail.” says Jack Steele, Developer and Email Specialist at Knak.

“That’s really remarkable, because we’ve used MJML to create literally tens of thousands of emails. The code base is so extendable that we can build our own customizations from their starting point.”

We had a new email developer join the team recently (welcome, Shyley!), and she was not familiar with the MJML platform. But within a few weeks, she’s gotten comfortable with it, and so far, she likes what she sees.

“I’m blown away by its capabilities,” Shyley says. “I came to Knak from a digital marketing agency where I coded HTML emails completely from scratch. It was an extremely long process for me as a developer and for the QA team as well.

“The MJML framework has bulletproof buttons and seamless padding and background image capabilities, which really eliminate the possibility of human error.

“Even when integrating background positions – something that’s usually really tricky – it wasn’t difficult to get it up and running. I’m very impressed all around, and I hope I never have to go back to coding emails by hand!”

From ideation to execution: can you really create beautiful emails in minutes?

In an ideal world, we’d all love to get our emails to market faster. But in reality, things like external agencies, approvals, and edits inevitably add to your email creation time, sometimes turning minutes into…

Where have all the executives gone? 9 lessons we learned from hiring our VPs

If you’ve been following my recent posts, you know that Knak has nearly doubled in size in the last few months. We’ve had a blast finding new team members to add to our collective skill set…

The top 50 email marketing resources you may not know about

The internet is full of email marketing resources with insights on how to write, design, and send emails — but how do you separate the wheat from the chaff? This list of email resources is designed…