How Hey.com is Shaking Things Up for Email Marketers 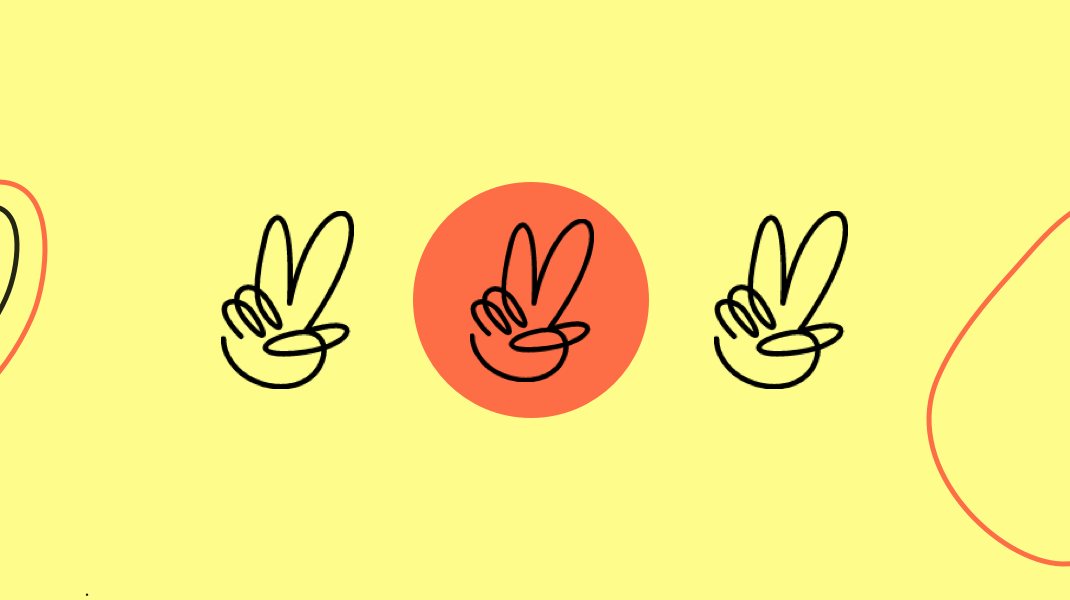 A new email platform called hey.com has been attracting a lot of attention lately.

If you haven’t heard of it yet, you need to know what it’s up to. While it’s unclear at this early stage whether hey.com will take off, its arrival is a signal of something significant.

In today’s blog, I want to show how hey.com points to three broader issues that have the potential to shake up the world of email marketing.

Hey.com is a hosted email service launched in June 2020 by the owners of Basecamp, the project management software.

Unlike most standard email services (Gmail, for example), it’s not free. Pricing starts at $99 U.S. per year.

In return, users get enhanced email security, as well as features to declutter and organize their inbox. (One early review called it a “hosted email service for neat freaks.”) The idea is that people will be pay for features that will make email usage easier and presumably more secure.

Among other things, hey.com’s features include:

I think the arrival of hey.com highlights three significant issues email marketers need to be aware of:

1. It’s a signal that email may be ripe for a makeover

There’s a growing feeling out there that email is old hat, a mature technology that is no longer at the cutting edge of anything.

While I think email remains absolutely essential for marketers – it is also true that email has not changed much in recent years. Every email platform has just about the same features. Differences between the platforms are minor.

No technology stays the same forever. At some point, someone innovates and if the innovation matches a need, it catches on.

Hey.com’s features respond to a feeling that there are a few things wrong with traditional email.

Are people so fed up that they are willing to pay for the new features? We’ll see. But if hey.com doesn’t fly, it’s likely something else offering similar features will. Email may be about to get a makeover.

2. It could make it more difficult for email marketers to do their job

Two of hey.com’s most touted features are the blocking system that prevents unknown users from sending you emails without your permission (the call screening equivalent) and the ability to prevent senders from tracking what you do with their email. (Hey.com calls this spy pixel tracking.)

Each of these features has the potential to significantly disrupt email marketing.

Privacy is a growing concern, and anti-spam laws have tried for years to address the issue of unwanted emails. People aren’t supposed to be able to just get your email address and fill your inbox with unsolicited messages.

Good email marketers don’t spam people. They use email to create and build relationships with customers by giving them something of value, and customers can of course opt in and out of distribution lists.

At least that’s the way it’s supposed to work. Those few who do annoy people with unsolicited marketing emails give the rest of us a bad name. So there’s a desire out there for a tool or system that keeps inboxes from filling with unwanted material.

Similarly, many members of the public get nervous when they realize that marketers (or anyone else who sends them an email) can insert a tracking mechanism that tells the sender a whole bunch of things about how the recipient handled the email, starting with whether they opened it, how often, and on what kind of device.

The reality is that marketers rely on that kind of feedback. They use the statistics gathered in this way to refine their messaging based on how different messages perform. If marketers don’t have access to the insights provided by email tracking, it becomes more difficult to create content that resonates. (As you might expect, I am not a fan of his particular feature.)

Bottom line: If platforms like hey.com catch on, they will change email marketing. Marketers will have to get more creative and engage in good email marketing practices, because it’s going to be harder for them to get into a potential customer’s inbox and know whether or not their content is resonating with their audiences.

3. It could force the big players to update their features

Right now, hey.com is just one email platform, and a new one at that. But if it meets with even modest success, it is likely to encourage the big players like Google, Outlook or Apple, to offer at least a few of the most popular features.

So stay tuned: Changes may be coming to an inbox near you.

My own take on hey.com

I’ve been creating marketing emails since 2004. Not only have I worked with many Fortune 500 companies, including IBM, to create beautiful and effective emails, I have also learned to analyze them to understand how audience engagement can be optimized.

As a result, I have a strong interest in email platforms, how they work, and how they are used.

I took advantage of a hey.com free trial to check out its features. Here’s my take on their service:

Inbox authorization is a good feature

It’s nice to be able to decide who gets to email you. But there’s a downside: There’s a lot of maintenance required because you have to review and accept (or reject) every single new sender.

I like how they have rethought the ‘flag’ system

Hey.com is big on organizing emails, and I like how they let you separate emails you want to answer later from those you just want to keep for reference, like receipts or someone’s contact information, for example. No need to classify emails by coloured flags, if that’s what your email system permits.

The interface is not intimidating or overloaded with functionalities that people seldom use.

I think it’s better suited to individuals than to businesses

The hey.com domain name may not resonate with every demographic

Americans, young Americans in particular, are informal and loose. Hey.com is pitched to them. Will the domain resonate with older people, or people who use a language other than English, or people living in cultures that embrace more formality? That remains to be seen.

It’s difficult to get most people to stop using a system they are comfortable with. Even if their current system has a few annoying features, most users would rather put up with the annoyances, or work around them once they find a way, than move to a completely new system.

That’s true even for people like me. I can work quickly on the platform I know. So convincing people to try something new may be a challenge.

The results are in from the 2023 Winter G2 reports, and Knak has a lot to be proud of this quarter! With almost all of our rankings still standing from the Fall Reports, we even…