What I’ve learned about stepping back as the company grows 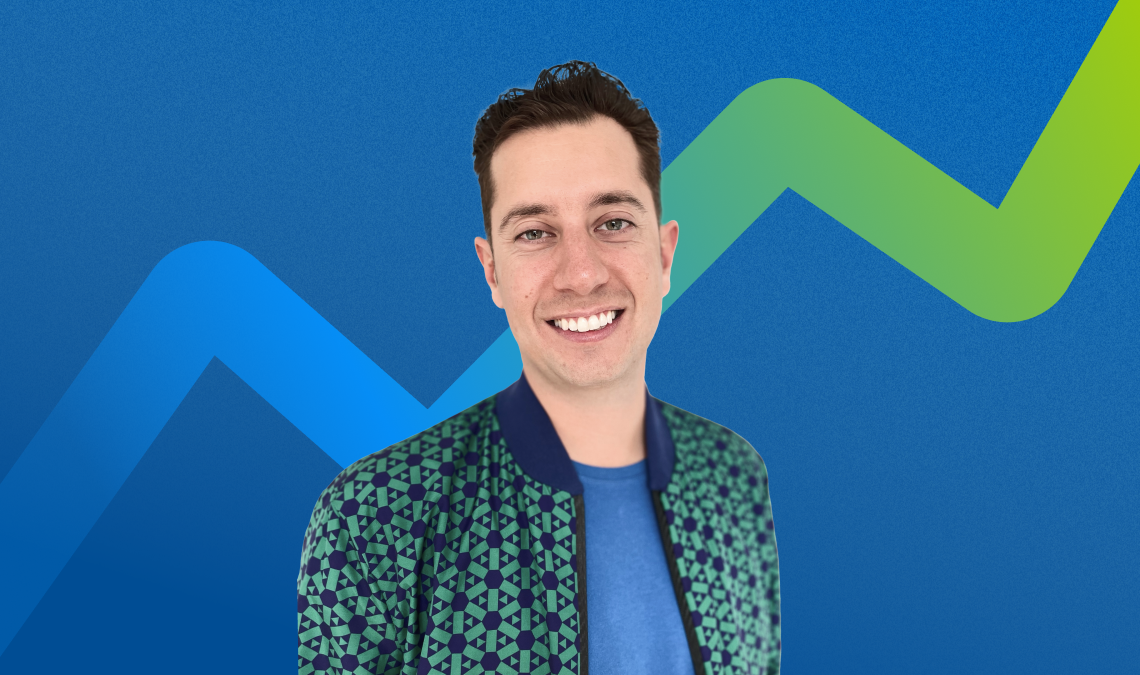 When a start-up gets going, its founders literally have to do everything. They not only produce whatever they sell but also handle all the other tasks needed to run the company, be it marketing, accounting or IT management.

But things change when a company begins to grow. Founders hire employees to take over some of the work. And the founders need to step back from their original tasks and take on new, higher-level duties.

In this post, I want to discuss what I’ve learned about how to do that. It’s something the co-founders of Knak have been working on since our Series A funding from Insight Partners sent us on a growth spurt.

Be deliberate about letting go

It’s not easy to step back from tasks you’ve been doing for years. In fact, it’s almost as if a company’s founders are preconditioned to doing everything because, in the early days, nothing happens if they don’t undertake every task themselves.

Or so it seems.

The reality is that founders do let go of things, even in the early stages – mostly things they don’t like doing or things they’re not good at.

For example, we hired an accountant early on because I didn’t like doing the books; I also let go of development because nobody wants me writing code.

Ultimately, I was doing the things I most enjoy and am good at.

And that’s the rub: It’s hard to let go of the things you are passionate about. It’s hard to accept that someone will do these things as well as you, or maybe even better. You set the bar high (hopefully).

That’s where I’m at right now. I know that we have hired people who are way better than me at tasks I have been used to doing. It’s humbling but necessary to step back, for the simple reason that I now have other tasks to attend to – tasks that are critically important to the company’s future. I simply cannot do it all.

You can’t step back without hiring people to do the things you aren’t doing anymore.

But they have to be the right people. Put the wrong person in the job, and it actually creates more work for you.

We’ve learned that it pays to put serious time and effort into finding the right people (by the way, we’re still hiring!).

You will make mistakes; think of them as learning opportunities.

And when you do get the right people in the job, you will find they quickly achieve all the goals you have set out to achieve.

To successfully let go, founders must trust that the people they hire will do the work well. But it’s important to remember that trust works two ways. The new employees also have to trust that the founders will not unduly interfere or undermine them.

That’s why founders have to actively avoid ‘getting into the weeds’ by either micromanaging people or doing their work for them.

Getting into the weeds is dangerous. First, it prevents the founders from doing the management tasks that have now become their priority. And second, it sends the wrong signal to employees. People don’t like being micromanaged, nor should they come to expect that they can neglect certain tasks because the founders will always step in.

There has to be a moment when you realize in your gut that you trust the people you have hired when you accept that they can do what you want them to do.

Set parameters for the people taking over your tasks

One of the ways to build confidence is by setting out parameters that make it very clear what expectations are.

First, agree on the metrics that matter.

When you hire someone, it’s good for you both to agree on some metrics for their role. These metrics become a measure of their ability to achieve what you want them to achieve and a way of building trust.

This is one thing I’ve failed to do in the past. If you don’t agree on metrics, there can be a lack of alignment between what you in your mind see as success versus what the employee in their mind sees as success.

When the expected results are clear, all actions can drive towards optimizing those metrics.

Some people might be tempted to say that it doesn’t matter how employees achieve their goals as long as it’s done ethically. But I have learned that that’s not quite the case.

On top of aligning on metrics for success, you also have to align on how those goals will be met.

That’s because sometimes, people will look for quick returns without stopping to consider that their approach may be hindering long-term outcomes. In other words, the plans for achieving the goals must be conducive to long-term success and the next quarter’s results.

Once you have agreed on what to do and how to do it, the manager merely has to monitor progress and help people be successful. Look at the numbers; if they aren’t where you want them to be, ask why not. If necessary, you (or someone else) can work with the person to improve things.

Learn to step in when needed

Yes, you have to get good at delegating. But that doesn’t mean backing off completely. The founders who are letting go need to learn where and when to step in.

With plans in place, founders can focus on improving their team’s performance. Their role becomes less about doing and more about coaching, critiquing, and assisting.

And when a founder is no longer in the weeds, it means they have the flexibility to get back in under special circumstances.

For example, if someone needs assistance with a very big contract, the founder can step in to help, knowing that this is a matter of great importance for the company.

Be aware of the value of your time

Knowing when to step in helps you be aware of the value of your time.

How can you do that?

My executive coach, Pascal St-Jean, offered this suggestion. He had me calculate a CEO’s hypothetical ‘hourly rate’ based on how much money the company makes in a year.

But the more money a company makes, the more the CEO’s ‘hourly rate’ rises. In other words, the CEO’s time becomes more valuable. At $10 million in annual revenue, the CEO’s hypothetical value is up to $5,000 an hour.

So as the company makes more money, the CEO needs to work on higher-value stuff.

It can be difficult sometimes to assess what ‘higher value’ is. What’s important, I think, is mainly to be aware that I need to direct my efforts to things that have a high value.

Realize that letting go as a founder can be exciting

As a founder, you tend to think there will always be things you can do better than anyone else. After all, you started the company!

But that’s not quite the case.

We have hired people who are exceptionally good at doing what I was doing until now.

And that is actually exciting. I now know that I can let them get on with their jobs while I shift my focus to the things that matter most to the company’s future. It’s an amazing feeling!