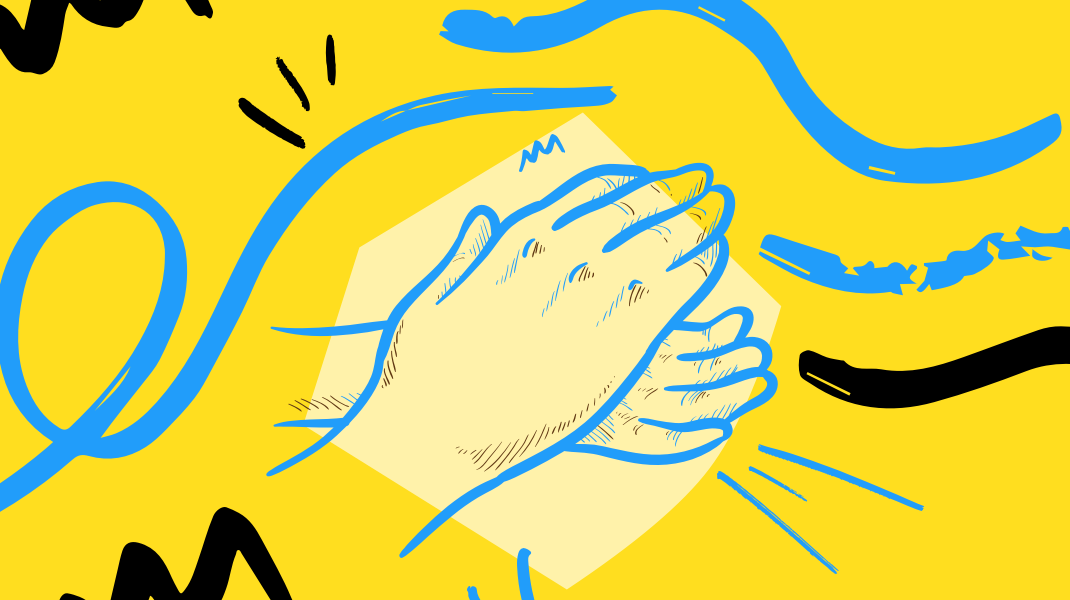 The Oracle Marketing Cloud Markie Awards are affectionately known as the “Oscars” of Marketing, so when Knak customer and Eloqua user Fluke Corporation was nominated for a 2020 award, we couldn’t wait to congratulate them.

Fluke, known for their test, measurement, and monitoring tools and software, was nominated for The Thinker Award for Best Innovation in Sales. We love nothing more than an innovative marketing campaign, so we reached out to Katrina Leaf, Global Marketing Automation Manager at Fluke, for some insight into their nomination.

Check out what she has to say about their award-nominated campaign, the key to its success, and the future of marketing innovation at Fluke.

Knak: First of all, congratulations! It’s quite an honor.
Katrina Leaf: I know! We’re thrilled to be nominated.

Knak: What can you tell us about the campaign you were nominated for?
KL: The idea for the campaign stemmed from a problem we needed to solve, which was actually that we had too many leads coming in and not enough time or resources to follow up with them. We knew we were leaving money on the table because we were lucky if our team could make a single first pass on these leads.
So, we decided to build a campaign that would help our sales team make additional touches using automation.

Knak: How did you use Eloqua to make it work?
KL: We leveraged Eloqua Engage to build a set of emails, and our sales team used the emails to reach out to contacts they’re unable to reach by phone. Since the emails are set up with Eloqua tracking, we built the automation into a drip campaign.
The campaign looks for anyone who received Email #1 (sent by the sales team). If, after 2 days the lead is still open, they receive Email #2 as a second attempt to connect. Email #2 appears to come from the sales team – using the signature rules in Eloqua – and this continues for up to 5 emails.
By doing it this way, we’re able to engage with our leads even when we don’t have the bandwidth to continue picking up the phone.
It’s been a game-changer from an efficiency standpoint, and since we launched the campaign, we’ve completely eliminated our backlog of leads.

Knak: How did your team work together on this?
KL: This was actually a collaborative effort between myself and our sales manager. Once we outlined the desired behaviors and established the system requirements, I was able to architect a solution.
Next, we pulled in some of the sales reps to help us ideate the email copy. Since the emails would appear to come from the sales department, it was important that the emails were personalized to their preferences.
We also wanted to use the emails to answer FAQs, so the emails we created were specific to each product family and included links to other relevant content.

Knak: Any key learnings from this campaign that will inform your approach going forward?
KL: Our goal is to make the process as easy as possible for our sales team, so we’re already looking at ways to optimize and implement new automations through additional auto syncs.
The desired future for this campaign is for a sales rep to change a status to “nurture” to engage the automation. We’re not quite there yet, but it’s on the roadmap!

By far, the best decision we made on this campaign was to include the sales team. Their contribution to the development of the emails, the subject line testing, content selection, etc, gave them a stake in the game, and I believe it’s why this was so successful.

Knak: Moving on a bit, is there a recent marketing trend that you’re excited to implement at Fluke?
KL: We just launched a new website last year, so we’re still making changes and running experiments. We also launched a new eCommerce store along with the website, so that’s been a whole new world and a big area of focus.
From a marketing perspective, I’m looking forward to integrating the transactional data into Eloqua and adding another layer of data to better segment our contacts.

Knak: Finally, what does “Marketing Innovation” mean at Fluke?
KL: For us, marketing innovation means turning ideas into reality. Eloqua is such a robust tool – there are many ways to accomplish the same thing – so we look for the most efficient, sustainable solution for our needs.
We are a global enterprise, so scalability is critical. We’re always looking at new apps, tools, and technologies that can help us work better and smarter, and help us accomplish our goals – big or small.

We’re proud to work with clients like Fluke who continue to push the boundaries of what’s possible with marketing automation. That innovative spirit is ingrained in Knak, and we want to congratulate the Fluke marketing and sales teams for their commitment to collaboration and innovation.

The Markie Award winners will be announced during Oracle OpenWorld in September.