Marketo Summit: Another Point of View 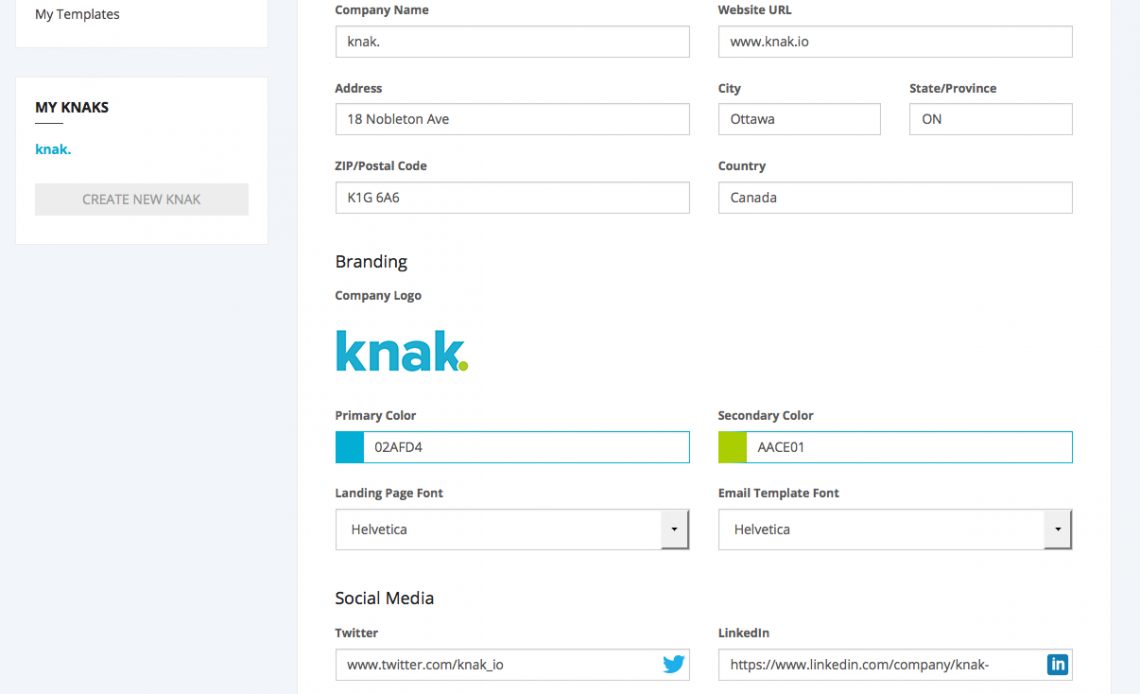 I’ve attended Summit for 3 years as an attendee, but for the past 2 years did it as an exhibitor. Given that many Marketo marketers may have tradeshows in their arsenal of marketing channels, I figured I’d give you a bit of a behind the scenes view of the Marketo Summit from the exhibitor perspective in hope to help you at your next tradeshow.

I can easily say this is our biggest marketing investment for the year. Almost everything we do is digital advertising, but I believe at some points you need to cross channels and there is no better avenue than the Marketo Summit to reach our customers. Unlike some other companies, we ONLY sell to Marketo customers, and pretty much everyone who uses Marketo could be our customer, so you don’t find a better concentration of potential customers than at Summit.

There are many packages available to exhibit on the show floor. They vary drastically in price. For us, we’re a small growing company so spending hundreds of thousands of dollars on a booth is out of the question – but many companies do. We went with the exhibitor booth, which set us back about $10K. The booth is a high financial investment for us, but low time investment (other than being at the booth). Marketo does a great job of taking care of most of the booth logistics, so its really a breeze. We produced a video that would run on the screen at our booth showing real-time numbers from what’s happening in our app, but that was probably the biggest time investment we made.

We had a ton of great traffic at our booth, and lots of really good conversations. At the end of the week we had about 60 scans at the booth, although I can definitely say our team did not scan every single person we had a conversation with. This bit is really quality over quantity, but when you look at the cost-per-lead it is definitely pretty high ($166/lead). Personally, I believe that although in Marketing we should strive to measure and report on everything, there are some intangibles of having a booth with regards to branding that may never be able to be reported on.

Jeff Coveney from RevEngine Marketing is a very good partner of ours, and he reached out asking about doing an ice bar party with him. Given we are in Canada, ice is right up our alley and we jumped at the opportunity. What I liked about our party was that it was not really competing with anything at the time we had it at, in fact there was really nothing going on before the Hakkasan party other than dinners. Also, the ice part of it makes it a bit unique and more of an experience than just going to a bar. Finally, it was at the Mandalay Bay, so not sure about you guys but I feel like I needed to get out of the MGM at that point or I was going to lose it.

The party was definitely a big time investment. We made a new email and new landing page template for the show, and handled setting up the program in Marketo. Although Knak makes the process of making emails and landing pages easy, first we have to design and develop the actual template that our customers download from Knak, which is what ends up taking the most time. For the landing page in particular we did a lot of stuff that hasn’t been done before (countdown timers, pop-up forms, video backgrounds) so it was time consuming to say the least. Jeff from RevEngine Marketing was great at taking care of the logistics of the bar and what not, and our other two partners LeadSpace and Rybbon were really great to work with as well. Having good partners is key – and we had some of the best.

Another challenge was figuring out how many people we needed to get registered and how many would show up. Our venue had a capacity of 300-350 so we knew that was our ceiling. We also figured we would have about a 40-50% attendance rate, so we were initially aiming to get around 200-300 people registered. We ended up getting almost 800 people to register and had just under 300 attend. The entire party cost us less than $20K, so split 4 ways it really was not too bad. Given some other sponsors spent way more than that on their parties, I felt as though we got a really good ROI and more importantly, everyone we talked to had an awesome time.

This is the first year we’ve experimented with videos. We got a really good recommendation from a client of ours, Brendan Farnand, who knew an excellent videographer. This definitely makes a big difference working with the right people who have the right equipment and demeanor to get what you need. Shooting videos is still a ton of work though. We lined up some key interviews with customers and be prepared to invest quite a bit of time into scheduling and approvals and all that fun stuff. In the end we totally believe they will be worth it.

This is the second year that we’ve done this infographic, and it consistently is a good draw. We basically take all of the partners that go to Summit and bucket them into different categories to help attendees better understand where all the vendors fit. We find it generates some hype pre-show and is just a useful piece of content for marketers to consume before the show.

It’s too early to tell, but we met a ton of potential new fans, met some familiar ones, made some awesome relationships and had a really good time doing it. Now, its up to our product team to deliver on the experience that we are promising from Knak and go from there!

The results are in from the 2023 Winter G2 reports, and Knak has a lot to be proud of this quarter! With almost all of our rankings still standing from the Fall Reports, we even…